About Us Dual offers

Enthusiastic advocates of the natural world and a healthy home drove us to take up the cudgels against the plethora of synthetic products in the home.
Synthetic products are part of an outdated and polluting industry, the petrochemical industry.
That's why Kipli has chosen a completely different tack with our choice of using only natural and long-lasting materials. 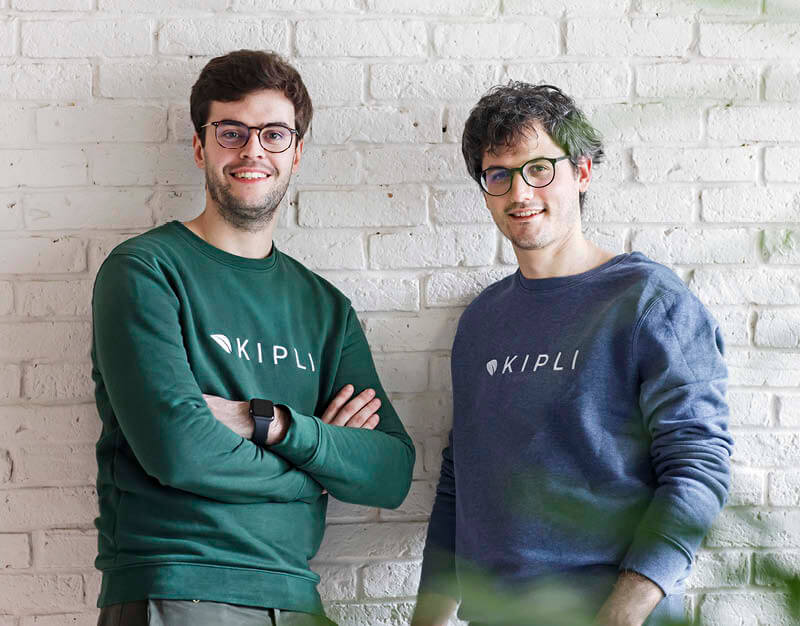 What could be better than spending the night in an uncontaminated room, surrounded by natural products?
Currently we pay a great amount of attention to our food, the clothes we buy and the beauty products we use.
However, we spend approximately ⅓ of our lives lying on a mattress, so we should pay greater attention to the choice of how we can sleep in a healthier and more natural environment.

Our story began in the '80s in Italy.
Mario was working in one of the Pirelli factories which specialised in the manufacture of synthetic latex mattresses. Some years later, due to his strong environmental beliefs, Mario decided to set up his own factory making natural latex mattresses instead.
Over the next 10 years in Milan, Mario established a traditional business based on working with natural latex, a plant based product which is extracted from the sap of the Hevea Brasiliensis tree.
This is the heritage that Davide, his nephew, decided to perpetuate by launching Kipli. 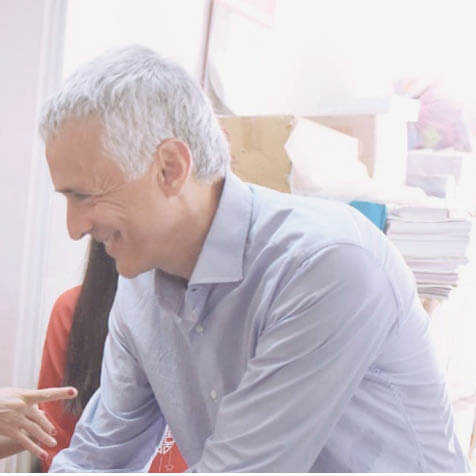 WHERE DOES THE NAME "KIPLI" COME FROM ?

Kipli was inspired by the name of the British author, Rudyard Kipling who was most famous for writing the famous 'Jungle Book.'
Thus "Kipli" is a perfect tribute to both the natural world and our homes.

When Davide and Antoine joined forces, this was driven by the desire they shared: to change the world of home furniture.

Davide and Antoine met when they were working for the same company and eventually became friends.
Together they decided to create a brand of bedding products that would be a complete break from the items that are generally available in the traditional market-place.
They already had their first product: the natural latex mattress which had been designed by Mario, Davide's uncle. So, they took a gamble: that of making a product that's quite expensive via the usual distribution channels, into something that's more accessible to everyone.

On the way to a sustainable home

Since the idea first germinated in 2017 until now, our story has been punctuated by events that have pushed Kipli in the direction that the company's creators really wanted: to be a committed brand which has the aspiration to become THE sustainable home brand in Europe.

In defiance of the current incentivisation towards excessive consumerism, Kipli encourages a more conscientious way of manufacturing and purchasing by designing and selling sustainable products that respond to a genuine need. We thus leverage control over the impact of our actions on the planet.
This helps to support behaviour that contributes towards the preservation of the environment as a result of its sustainably reduced contribution of just 1% to the planet. This is also achieved by our focus on providing our clients with detailed information about the sourcing and production of our products so that they can make an informed decision. The principle values that guide us in this approach are: sincerity, responsibility and transparency!

Kipli's DNA: above all, responding to a genuine need. Durable, sturdy and withstanding the passage of time. To achieve this, we use only natural materials with the least amount of processing possible. Products with a timeless aesthetic but also supporting local manufacturing and fair pricing. Over and above our products, our mission is to always be sustainable in everything we do.

Do you have any questions? We’ll get back to you with a smile :)

With our fantastic Customer Service

We’ll get back to the same day

Where to Find us